With our first releases of the year coming up in a matter of days, I need to take a moment to publicly recognize and honor a wine that is absolutely as good as one of our Cabernets and can stand up to our Bordeaux style blends with the best of them. I’m talking about our Red Mountain Merlot. “It’s just Merlot,” you say? This isn’t your classic Merlot that movies like Sideways put down back in the day.

Did you know that Charlie says Merlot is actually his favorite grape to make wine out of and fun fact: it’s also the most planted variety in France? Merlot is what put Washington on the map. When Charlie works on creating his various Merlots, he fondly remembers his early days as a winemaker, working with Merlot in the early 90s and wowing fellow producers from neighboring regions with the quality of Washington wine.

Most of the Merlots that we will release this year will be club only and highly limited including vineyard-designated Merlots from Quintessence and Ciel du Cheval Vineyard, plus the super sought after Old Vines Merlot. But first, in February, will come our 2016 Red Mountain Merlot which we intentionally make enough of to have in stock for most of the year. It's so good, we don't want to run out. Red Mountain Merlot is a wine we can relax with, enjoying bruit red fruit tones, and a bit of a spicy, dusty quality that we expect from Red Mountain wines.

This isn’t just Merlot, this is the Merlot that you can have in your cellar all year and never get sick of. To be released on Friday, February 8th. Click here to reserve yours. 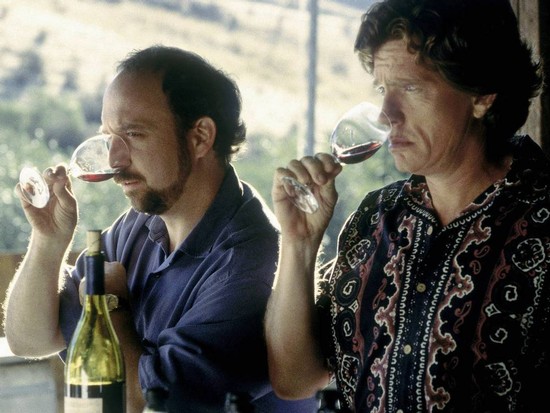