Optu: the Wine that Started it All

From Jess: this is a repost from last February. However, as we are entering Taste Washington Wine Month and releasing our 14th vintage of Optu Red, I felt like it was worth sharing again.

Last fall I heard Kathleen in the tasting room introduce the Optu Red Mountain as "the wine that started it all." I love that phrase because it really does stand for everything that is Optu and Fidelitas. A product that has grown with Charlie as a winemaker and Fidelitas as a Red Mountain focused winery, while always representing the best fruit and vineyards in a given vintage.

Each year at Taste Washington, we feature the Optu Red Mountain, and it never fails to delight all that visit our table on that busy weekend. We hope to see you there to taste the newest addition to the legacy of the wine that started it all. 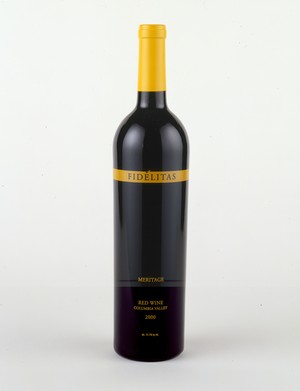 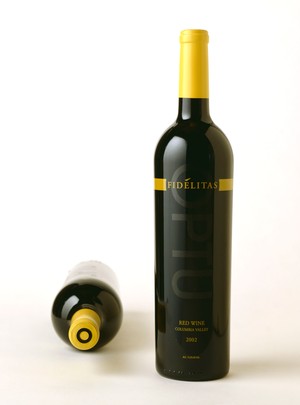 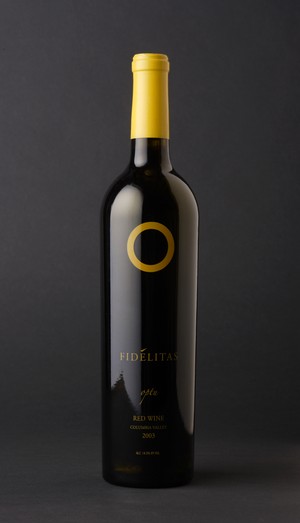 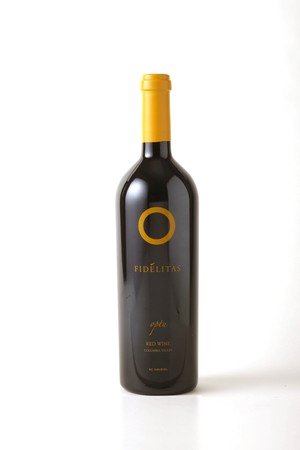